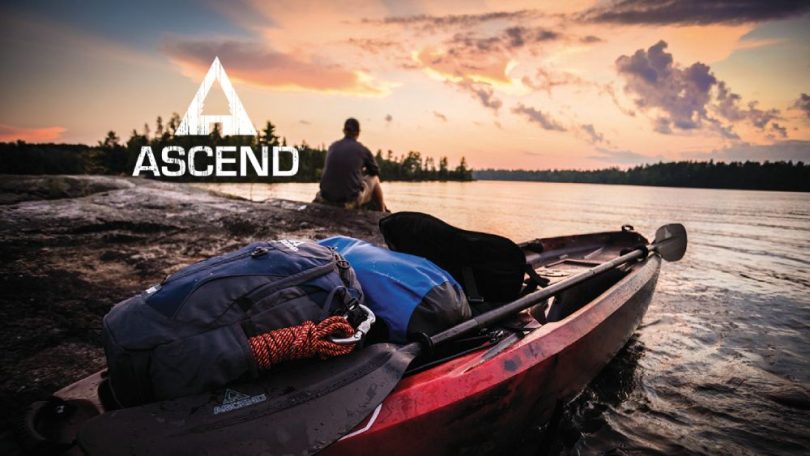 In general, yes. The main features that set Ascend kayaks apart from their competitors are the quality material, superior safety protocols, and exceptional on-water performance. 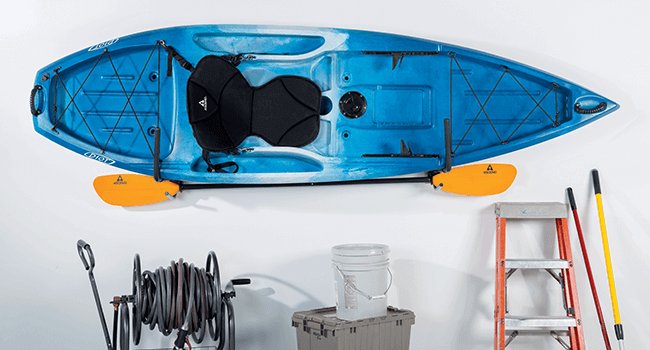 Ascend kayaks are good value for money with decent comfort and superior convenience. No matter what type of water you intend to ride on or what type of activity you have planned, you can always rely on this brand.

A bit about Ascend Kayaks

Ascend was launched by a US-based kayak manufacturer named White River Marine Group. Now they have a wide selection of kayak known for their reliability, affordability, convenience, safety, and user-friendliness. 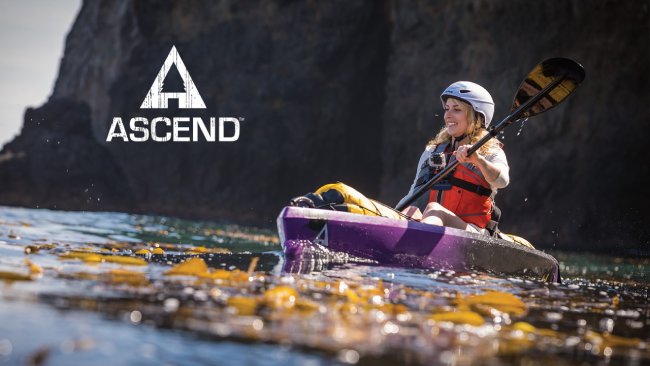 They started their journey in 2010 and have become one of the most trusted kayak brands across the continent in a very short time.

The “T” refers to the “tunnel hulls” AKA “pontoon hulls.” These hulls come with inverted bottoms to provide more stability. No matter the type of water you are in, this hull design performs well. 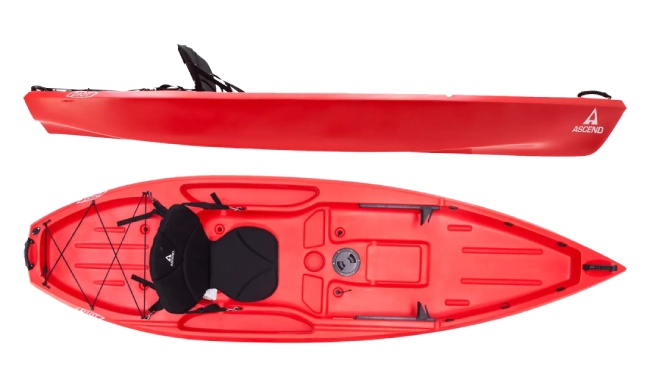 A fishing kayak requires a stable standing platform to ensure better casting accuracy. Along with the basics, the T model kayaks also offer customizability and additional space. If you are looking for the best quality fishing kayaks, Ascend kayaks won’t disappoint you.

These kayaks are purpose-built for recreational use. Comparatively cheaper and user-friendly, the “D” model kayaks feature a sit-in paddling system. That’s why they’re perfect for people just starting off with their kayaking journey.

The open cockpit design helps with better cargo management. These lightweight kayaks are built to provide you with the best recreational kayaking experience possible.

The “H” stands for hybrid sit-in models. If you are looking for a multipurpose kayak, these are some of the best kayaks available today They feature rotomolded tunnel hulls, large open cockpits, and decent quality storage space.

These compact kayaks are perfect for the taller guys or people with claustrophobia. H Model kayaks from Ascend also offer stability, durability, and maneuverability on multiple levels.

Free-standing (FS) models are a good choice for people looking for a combination of comfort, tracking, and maneuverability. These are relatively new and one of the most popular all-purpose kayaks throughout the country.

The specialty of these compact and robust design kayaks is, they are the result of a collection of customer feedback received over years.

Ascend took their customer’s demands and expectations into consideration and provided them with the level of performance and comfort many of you are looking for.

Most Extraordinary Features of Ascend Kayaks

What sets Ascend apart from their competition the most is the premium quality material they use to make their kayaks safe and secure. They practically patented a high-density polyethylene material named AQUATUF for making stable and durable kayaks.

Not only AQUATUF is tough, lightweight, and durable, but it also comes with long-term UV protection. There are very few other kayaks that provide this much superiority in material quality.

Check how Ascend kayaks are made here –

Ascend kayaks also rule here and you don’t have to take my word for it.

Their superior quality material, design, and safety features have helped Ascend kayaks many recognitions and practically stand among the safest kayaks available out there. They are also incredibly popular among the kayaking community.

All of Ascend’s kayaks meet and exceed the strict quality and safety standards from the American Boat & Yacht Council and the US Coast Guard. They are one of only two kayak brands that are certified by the National Marine Manufacturers Association (NMMA).

The unique hull design combines comfort, stability, and maneuverability for every type of water there is. This might be true that the sitting arrangement has room for improvement, but the compact kayaks offer a mesmerizing on-water experience altogether.

No matter what type of kayaking you are into, Ascend kayaks has something for you. They dominate the kayak market with their strict safety measures, decent comfort features, and superior overall performance.

All the kayaks from Ascend come with a tournament-caliber power system that can help you to customize your kayak with the best fishing electronics you can think of. These kayaks feature a  built-in 12V Yak Power system and are pre-rigged for stern or bow-mount trolling motors.

You’ll have the ability to customize your kayak into a powerful water vehicle whether you long for the recreational experience or some good fishing stability. Ascend kayaks are especially good for fishing since they combine power with stability.

Here’s a review from an ascend kayak user:

Here’s a chart comparing the basic specification of the top-quality kayaks from Ascend.

1. Where are Ascend kayaks manufactured?

Ans: Ascend is a US-based kayak brand that manufactures its kayaks and gears in Lebanon, Missouri. The kayaks are manufactured by White River Marine Group and distributed throughout the country by dealers like Bass Pro.

Ans: Not really. One of the main reasons Ascend kayaks are so popular is their affordability. They provide a wide range of kayaks to choose and no matter what your budget is, Ascend has something to offer. The price ranges from $399 up to $779.

Ans: The longer and narrower 12’ kayaks provide more speed whereas the shorter and wider 10’ kayaks feature stability and maneuverability. The short one is a good option for beginners, and the longer one is perfect for experienced people.

Calvin started off his kayaking career in South Carolina after his family moved from Houston in 1968. Being exposed to plenty of water bodies and a great curiosity for fishing drove him across the bountiful rivers in the region and matured him over the years to be a pro angler who mainly prefers kayak fishing. 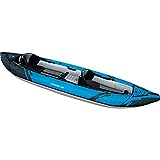 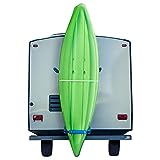 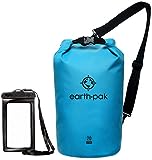 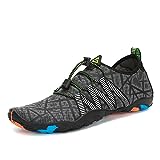